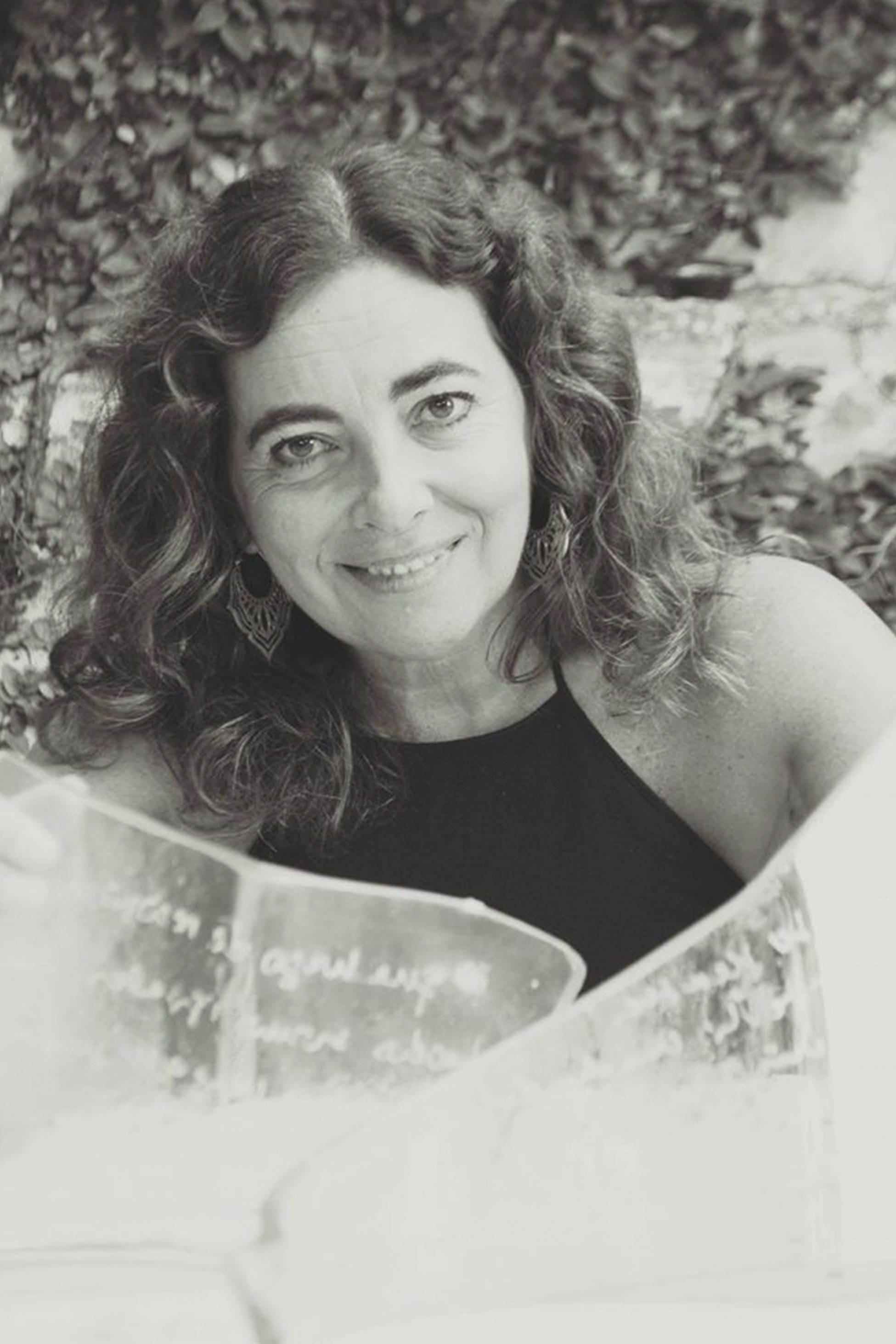 María is an Uruguayan and lives in Montevideo. She is a Biologist. She started her training in plastic arts in 1994 at the Escuela Nacional de Bellas Artes. Between 1994 and 1996 she attended the sculpture workshop of José María Pelayo. She also studied nude drawing with Rogelio Osorio and attended a photography course in Academia Tris. Besides, she took painting classes with Clever Lara and sculpture classes with Mariví Ugolino.

From 2008 until 2011 she attended the sculpture workshop of José María Pelayo. In june 2011 she took a seminar of kilncasting in float glass by Karina Del Savio in Buenos Aires, Argentina. In September 2012 she attended an intensive course in sculpture in glass with Silvia Levenson in Meina, Italy and in July 2013 she took another workshop with Silvia Levenson and Karina Del Savio in Buenos Aires. Her artwork is present in private collections in Miami, Chicago, New York, Oslo, Montevideo, Punta del Este and José Ignacio. In June 2016, Maria returnes to the art studio of Silvia Levenson in Italy and takes a workshop of advanced image transfer on glass.

Her work “Tribute” is selected to participate in the International Biennale of Glass in Sofia, Bulgaria.

Exhibition La Juntada in the Departamental Board of Montevideo.

“The Hidden Plot” exhibition along with María Etcheverry

Selected by the Chelsea International Fine Art Competition of New York to be one year in Agora’s website www.artmine.com

Finalist in the contest VITRO 2012 organized by the Glass Museum of Bogotá, Mevibo 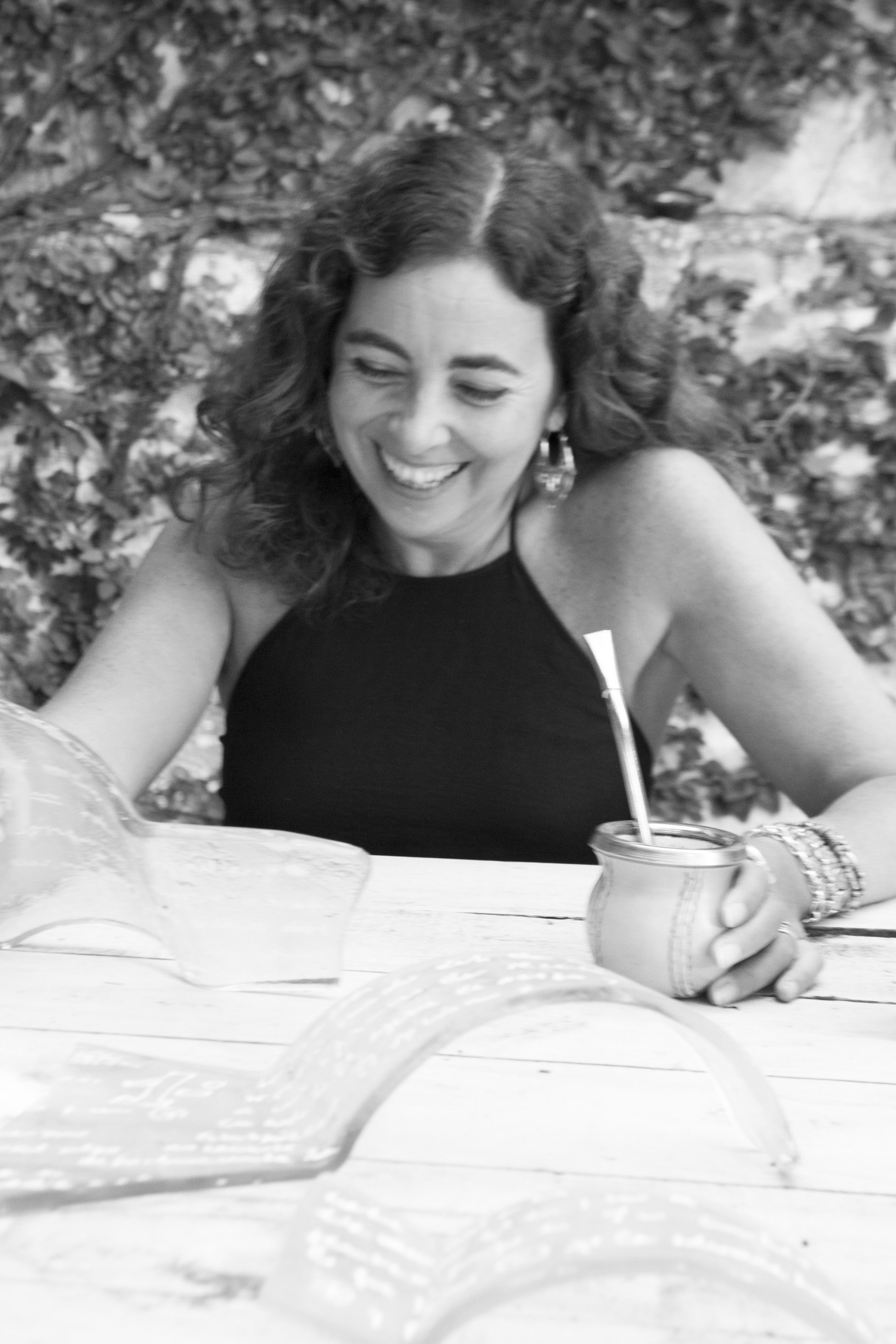 I love the way your sculptures evolve: first the pointed edges were eased, then slightly flattened and then came the pregnancies, full of things inside ... Later they learned to write, and now, as their hair grows, they tell stories...

Congratulations on your successful development and continued growth as a creative force in the art world. Your new marble and glass sculptures are beautifully designed and reflect the fragility, permanence and natural inherent elegance of these materials.